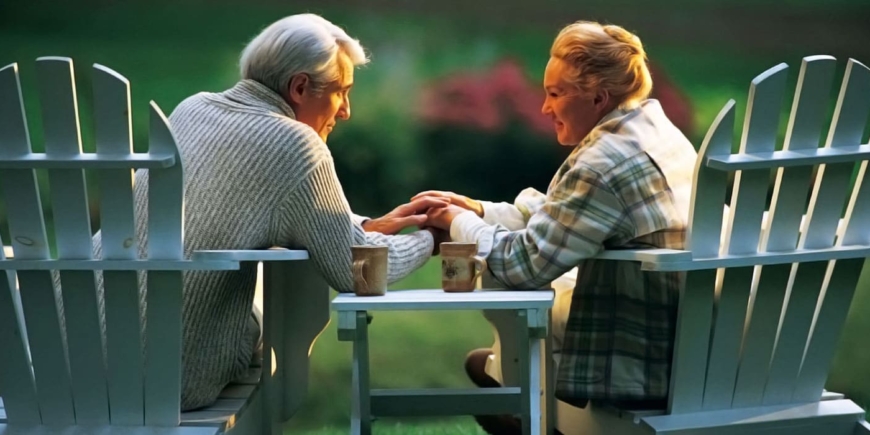 According to tax law, assets may be rolled over or transferred to a spouse with no immediate tax implications. This is known as a spousal rollover. Essentially, the spouse will assume the same cost and market value of the transferor. The spousal rollover is assumed to be in place upon the death of a taxpayer.

What are deemed dispositions?

Deemed dispositions are when assets are assumed to be sold for tax purposes which will most likely result in capital gains or losses. An actual sale does not need to be made. There are various situations that can give rise to deemed dispositions for Canadian taxpayers, one of the most important being on death.

If a Canadian taxpayer dies and does not have a spouse as defined under the Income Tax Act(ITA) it is assumed that they have just sold all of their assets for fair market value. This can have a material effect on the estate of a deceased taxpayer.

Example:
Ian Mackay, a widower, recently died at the age of 78. Following is a list of his assets on the date of his death:

RRSPs
None of the money in the RRSP has ever been taxed so the entire market value of the RRSPs ($400,000) will be included for tax purposes.

Home
Due to the Principal Residence Exemption (to be discussed later), the entire gain on the principal residence is exempt from tax.

Cottage
A taxpayer (and his/her spouse) can only have one Principal Residence in a given tax year so the $100,000 capital gain on the cottage will be included for tax purposes at $50,000 (50% of the capital gain).

If Ian had had a spouse when he died the entire amount of his estate could have been transferred to his spouse with no immediate tax implications.

Give yourself the gift of financial freedom 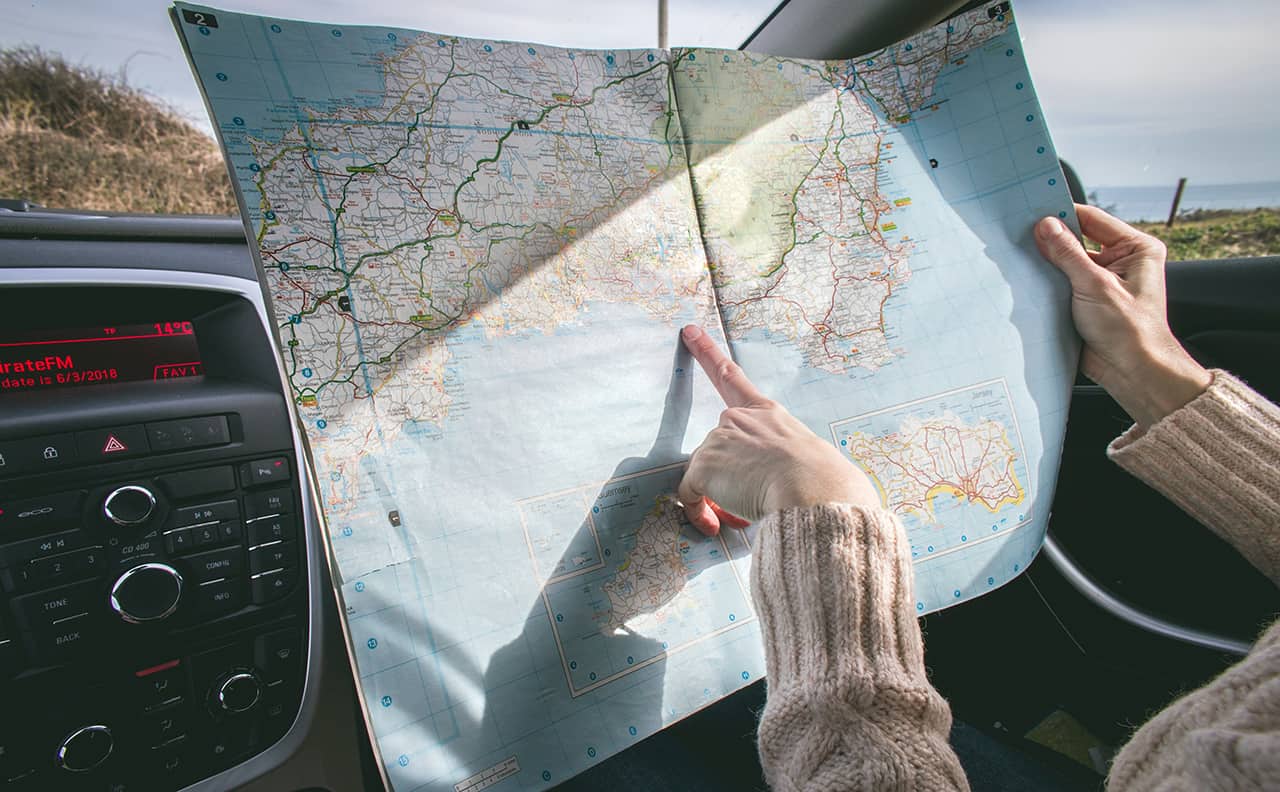 Call your Murrick Group Insurance agent to ensure you have up-to-date, accurate travel insurance information and the appropriate…